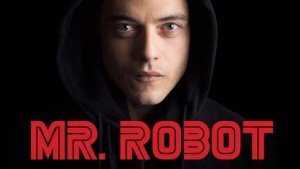 Etched in my mind are the cringeworthy depictions of hackers that have filled our screens for the last 20 years – so-called ‘Hollywood hackers’ such as Jurassic Park’s larger-than-life Dennis Nedry, who pledged to shut down the park so he could steal dinosaur embryos, and the superfast typists of NCIS who tried to stop a hacker getting into their systems by doubling their efforts on a single keyboard.

Even modern TV shows, including the overhyped and improbable BlackHat, and the clichéd and boring CSI: Cyber, depict hackers in a shamefully unrealistic manner.

But new to our screens this summer is Mr Robot, dubbed by Wired “the best hacking show yet”.

The series follows Elliot Alderson, a young cybersecurity engineer living in New York who assumes the role of vigilante hacker by night. He meets a mysterious social anarchist known as “Mr Robot” and his team of hackers, whose mission is to destroy the corporation Elliot is paid to protect.

Mr Robot highlights dark and compelling areas of the hacking industry that are actually quite interesting and relevant to organizations today. For example:

Of course, some areas of the show have been slightly exaggerated to add a bit of drama – including cop cars racing to confront a perpetrator in a coffee shop after Elliot blew the whistle on him – but the show nevertheless provides an accurate depiction of what it’s like to work in a cybersecurity firm, why hackers feel the need to hack, and the poor level of security that many firms and individuals really have.

If your organization hasn’t suffered a cyber attack – or you’re not directly involved in network operations – then you may feel that the cyber threat is only a distant problem.

Having it as the main storyline in a new, cool, edgy, dark, critically-acclaimed (and relatively realistic) TV drama, however, sheds new light on the industry and may well encourage people to be more aware of cyber crime and the threats that are out there.

If your organization is determined to tackle cyber threats, we recommend An Introduction to Hacking and Crimeware. This pocket guide: 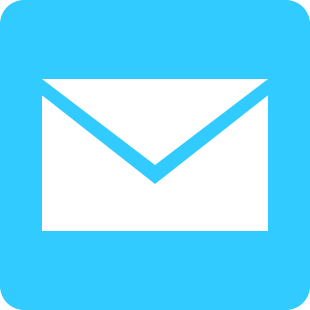