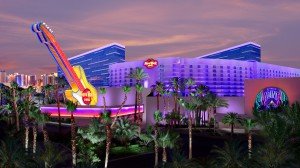 If you visited the Hard Rock Hotel & Casino in the last few months you might have a cause for concern beyond your bad luck shooting craps.

The popular resort has revealed that it suffered a seven-month-long data breach from September 3, 2014, to April 2, 2015, in which customers’ credit card numbers and CVV security codes, names, and addresses were stolen by criminals.

“This incident may have allowed criminal hackers access to information about credit or debit cards used at certain Hard Rock Hotel & Casino Las Vegas retail and service locations. The information potentially affected includes names, card numbers, and CVV codes, but does not include PIN numbers or other sensitive customer information.

“This criminal attack was limited to credit or debit card transactions between September 3rd, 2014 and April 2nd, 2015 at restaurant, bar and retail locations at the Hard Rock Hotel Las Vegas property, including the Culinary Dropout Restaurant. The attack did not affect transactions at the hotel, casino, Nobu, Affliction, John Varvatos, Rocks, Hart & Huntington Tattoo or Reliquary Spa & Salon.”

It’s not yet known how many customers were affected, but we’ll let you know as soon as more information comes to light.

For news on the latest data breaches, please subscribe to our Daily Sentinel. 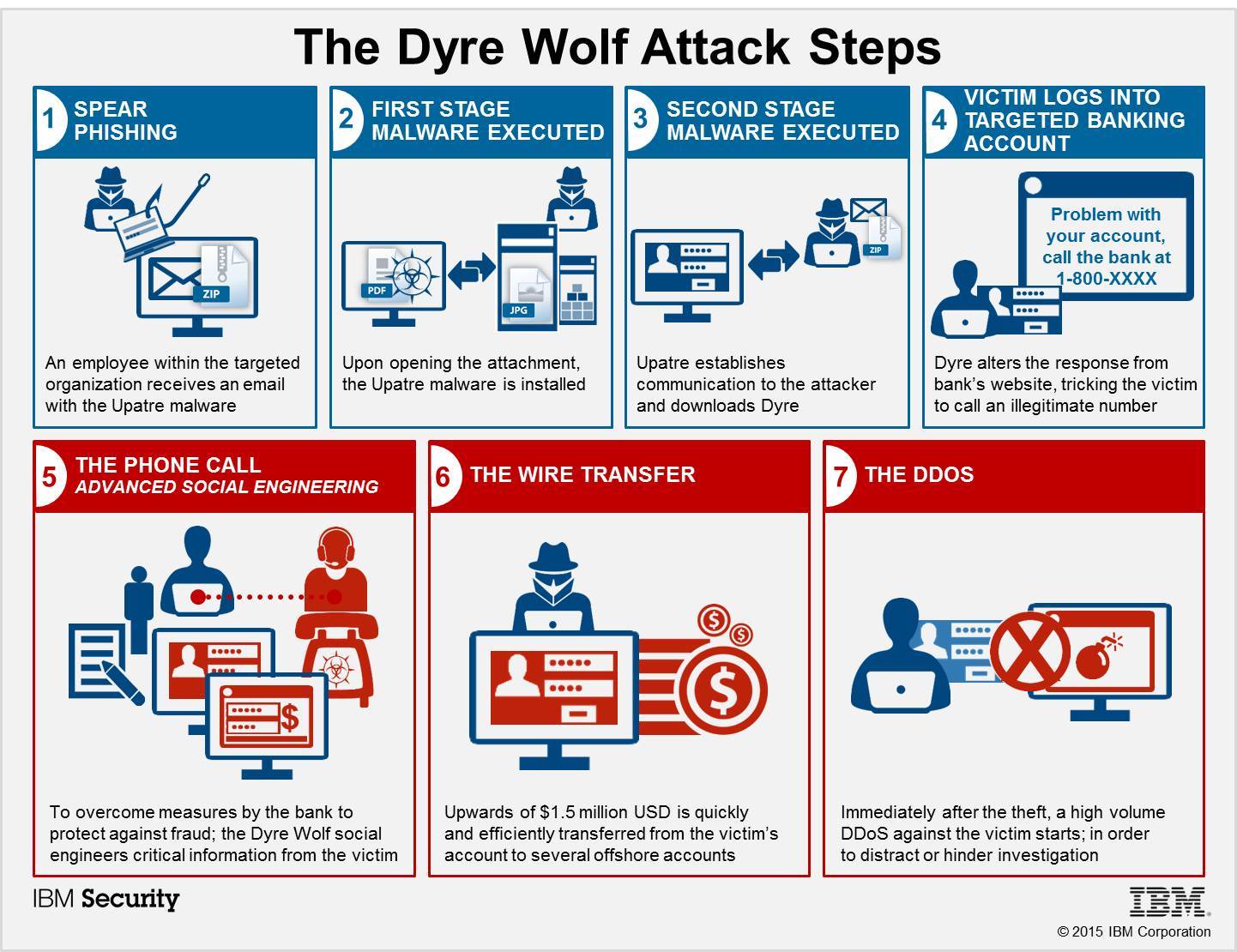 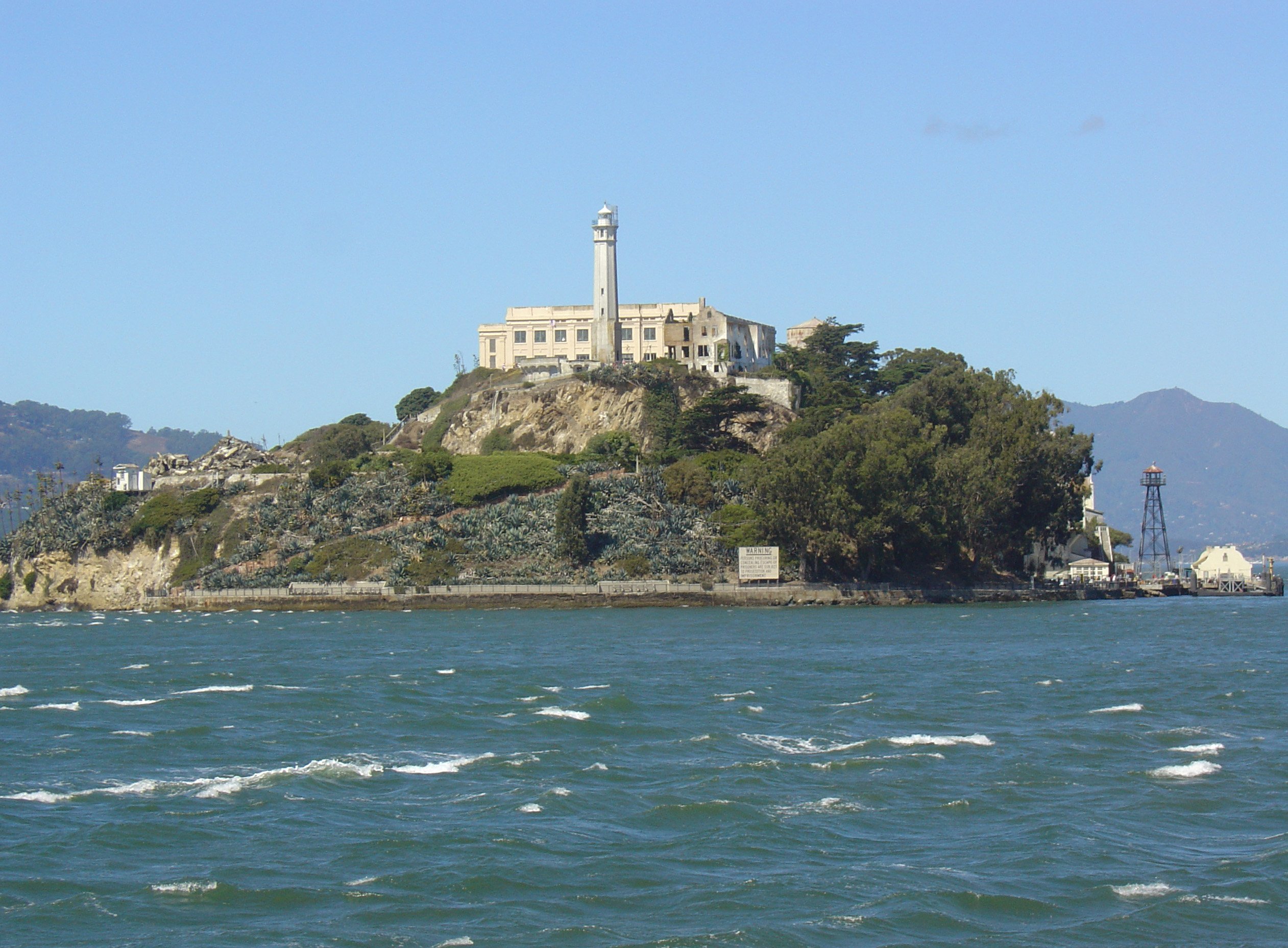