According to Risk Based Security, 2,308 data breaches have been disclosed this year through June 30, exposing more than 2.6 billion records. After a drop in breaches earlier this year, it has returned to a ‘typical’ pace.

The report found the following:

Risk Based Security also reported that the most severe reported data breaches reported came from Exactis, Facebook, and Under Armour.

A recent study, by the University of Central Florida has reported a rise in healthcare breaches.

Is there a way to avoid data breaches?

Get #BreachReady. IT Governance USA’s new campaign proposes solutions to help organizations prepare for and handle breaches with its three-tier promotional discounts: 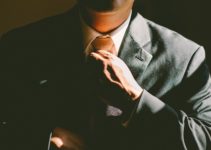 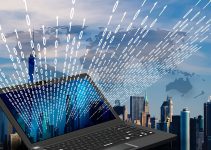